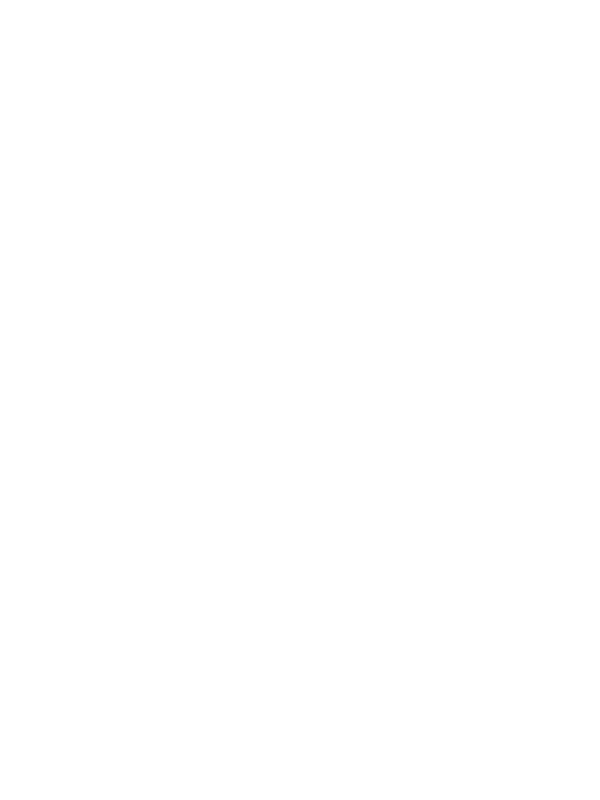 Jenny is an ex-career banker turned business entrepreneur and is the Founder of YourCash Europe, a pan European business that provides cash machines to the retail market. In October 2016 the business was acquired by Euronet Worldwide Inc, a global leader in processing secure electronic financial and payment transactions.

Born into a business-orientated family of bankers, builders and printers Jenny has not stood still since she was 13. Shunning further formal education at the age of 16, she joined the banking fraternity and by the age of 23 had completed her banking qualifications and been awarded a Chartered Institute of Bankers prize.

In 2014, she was named Vitalise Business Woman of the Year and the following year, she was admitted as a Freeman to the Guild of Entrepreneurs in the City of London. In 2017, Jenny was announced as one of the new Dragons on the hit BBC Two programme.

She works with two charities which both focus on her passion of supporting young people to be the best they can be – Young Enterprise and Tomorrow’s People.